Somewhere between Berlin’s claustrophobia and Valencia’s sun-drenched winding streets, Isidro Rubio changed course. The Spanish drummer, guitarist and songwriter has spent over two decades making his way through the European garage rock underground – be that putting out records through the likes of Voodoo Rhythm, Munster Records and more, as part of Valencian garage punks Wau y los Arrrghs!!! and lo-fi trio Venereans; or working with cult artists including Australian guitarist Johnny Casino and King Khan in Canada and Germany.

Rubio, though, has always been inspired by more than the direct or the visceral – and new album a lo pesau, a lo bajo y a lo llano, under the moniker SanIsidro, is a beguiling representation of this. Shorn of the guttural punk bands he’s often surrounded himself with, the record nods instead towards more traditional Spanish roots; the six tracks here use mixture of Valencian and Spanish tongues, and are steeped in flamenco, salsa and other Mediterranean influences. However, Rubio finds space within the notes he plays, allowing song structures to gentle ebb and flow. There’s a sense of the psychedelic here, but also a sense of a song writer firmly in control so that things don’t completely drift off into the ether.

“At some point in 2014 I found myself living in Berlin, with no band because all my friends were touring” he explains. “I had a broken ankle and a borrowed 8-track portastudio, and so I started to record these ideas for songs. I realized I was actually coming up with something interesting.”

Rubio moved to Berlin at a point where he was finding his hometown of Valencia stagnant, an intended brief stay turning into three years in the German capital – sharing a flat and ultimately never-to-be documented band with Mark Sultan, Movie Star Junkies’ Nene Barratto, and Acid Baby Jesus’ Dale Macdonald. Yet once there, it was the plazas and outdoor social life of his home town he craved, over the cold winters and indoor confinement of the city. It’s something, Rubio says, influenced the openness and wanderlust of a lo pesau, a lo bajo y a lo llano, largely written during his time there between 2014-2016 – before being recorded in 2018 at Tigruss Studio in Els Poblets, Alicante, after persuasion from Slovenly Records’ Pete Menchetti who was blown away after hearing the demos.

“I just didn’t want it to sound like a rock album, all drum kit and bass with over bearing guitar. I wanted to keep it airy and spacious” Rubio says.

For many, a lo pesau, a lo bajo y a lo llano will show a new side to Isidro Rubio – for some this will be the first proper introduction to any of his music. For the Spaniard, though, it’s an album that’s always sat within him. Now, it’s ready to be unleashed. 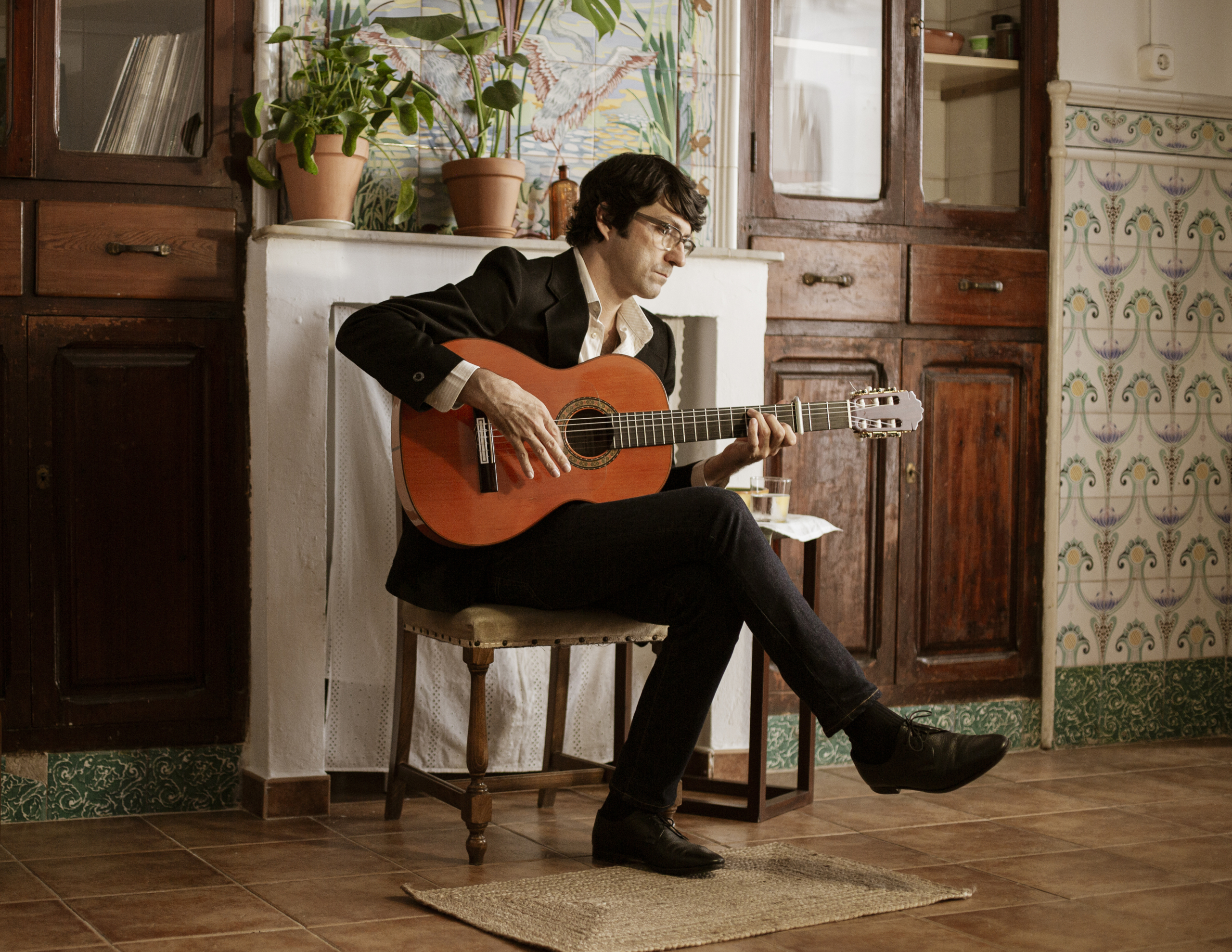 TOMMY AND THE COMMIES

THE CAVEMEN
Scroll to top