TOMMY AND THE COMMIES

Swagger drenched youngster frontman Tommy Commy recruited Strange Jeff by dragging him into a bathroom stall during a punk show, playing him an inaudible demo on a phone. The Houle Two agreed to join forces for Tommy’s first foray into the world of record making on the strength of giving “Spiral Scratch” era Howard Devoto a run for his dosh on the vox on any given holiday. This kid has GOT IT, BABY!

In a perfect modern world, songs like “Devices,” and “Suckin’ In Your 20’s” would be massive chart smashes on the level of “Teenage Kicks.” Those days are long gone, but here we are in 2018, giving YOU what you need, and what THEY don’t deserve. 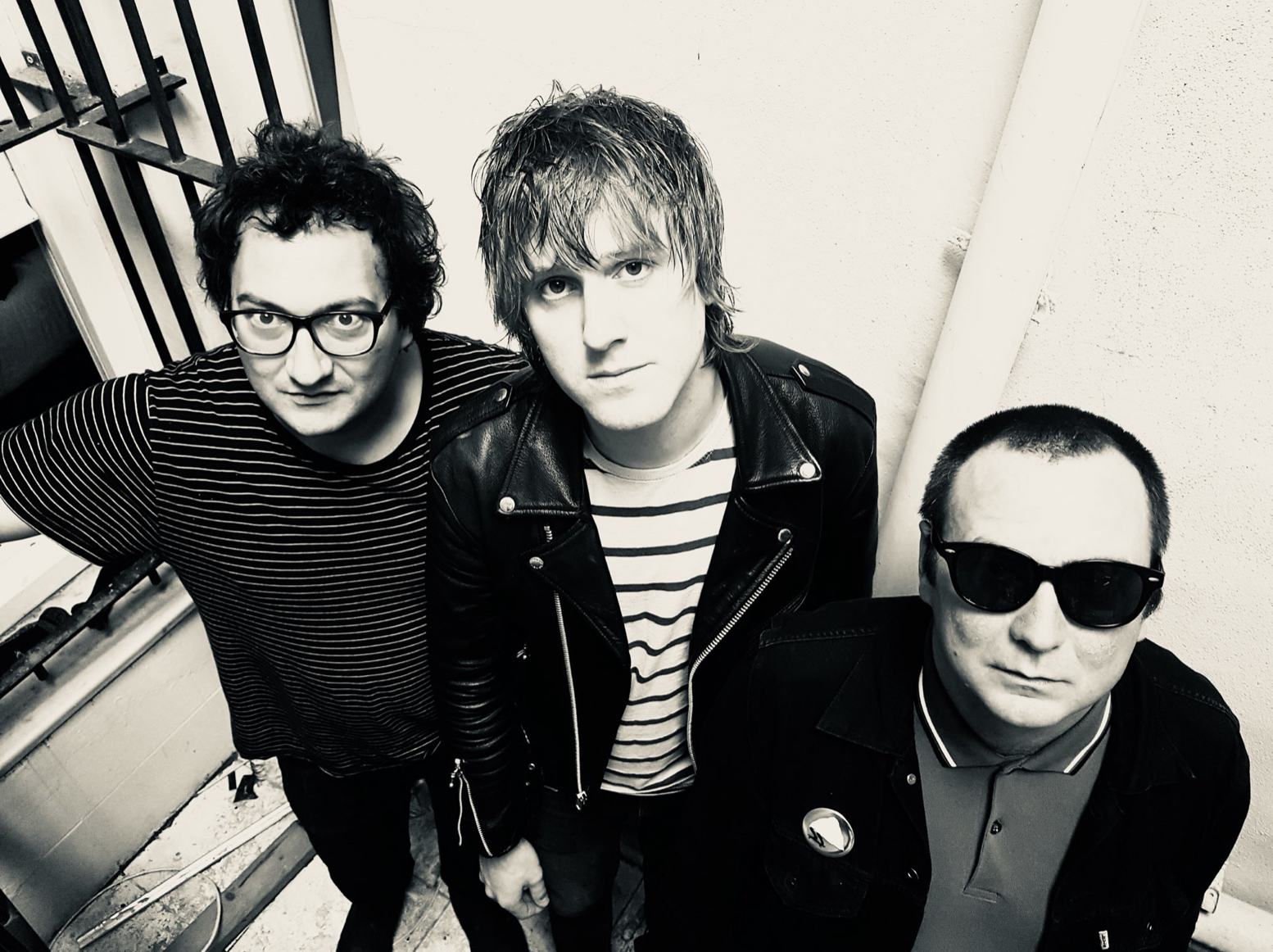