When Brandon Welchez from CROCODILES (Fat Possum Records) moved from the sunny, mellow beaches of San Diego, CA to the hyper metropolis of Mexico City, he was practically forced to take that change of scenery and let it manifest into more chaotic, aggressive and ridiculous sounds. The new manifestation is called XENU & THE THETANS, and it’s not rock-it scientology here, gang. This is that primal punk rock madness that pours outta yer pores when you just wanna belt out some Germs / Bad Brains style ‘core and get nasty. Enter the recently-relocated-to-DF Johnny Otis Davila, aka Dr. Papi, from San Juan, PR garage-psych heroes DAVILA 666, and you get equal blasts of hilarity / stupidity slapped in to the mix. And SLAP this album does! From the album opening anthemic tribute to dead friends “Amigos Muertos” to the more than a little bit dangerous closer “Un Poco de Peligro,” XATT exhales every syllable in swarthy Spanish, and every last beat in the universal language of rock’n’roll! 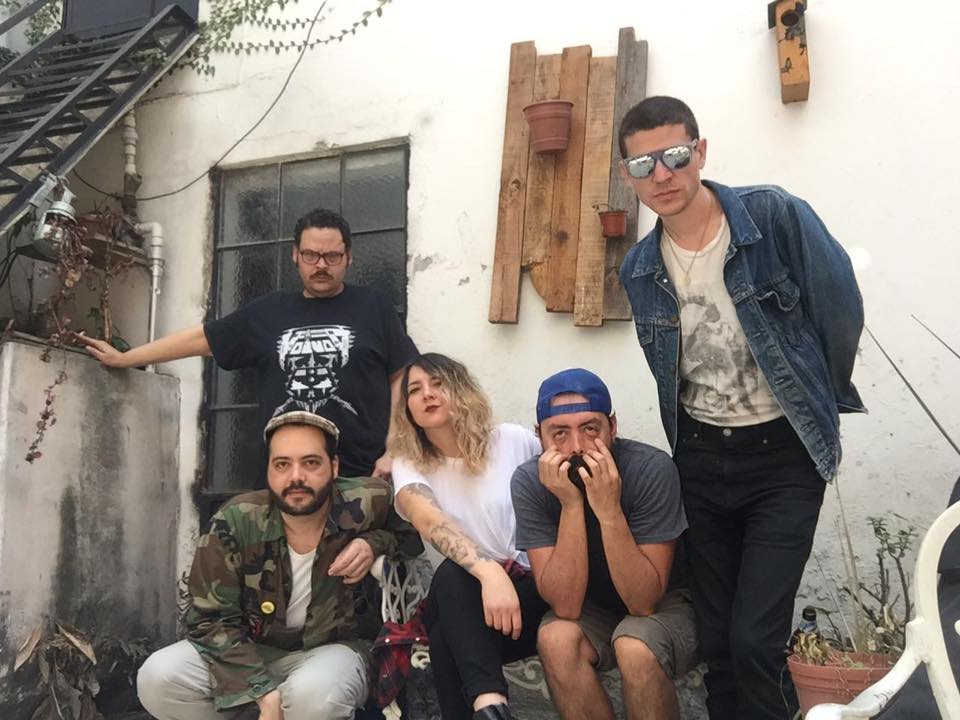