Black Gladiator and Slovenly as the bomb squad we be,
Set to unleash a depth charge of rock’n’roll cold blooded circuitry.
MODEL ZERO crackin’ sinister up in this record business,
Live from Memphis T.N. it’s a new beat, what is this?
Jack Oblivian the illest handed over some Sheiks,
Co-conspirators at Goner and In The Red broke us off some Ex-Cult this week.
The Don Mr. Quintron assembles Drum Buddies from the ground up,
Mod Z gnaws the beats and regurgitates, what the fuck is up Chuck?
Kill the Guardian with a Japanese Death Poem,
Shit is creepy crawly acidic electro-shocks to the dome.
Sludge bombs from a 9MM, such is Modern Life,
Deconstructing Mr. Soul, put the Young under a knife.
Night terrors etched in vinyl noir, know what we mean?
Hitting the racks June 28 two thousand nineteen. 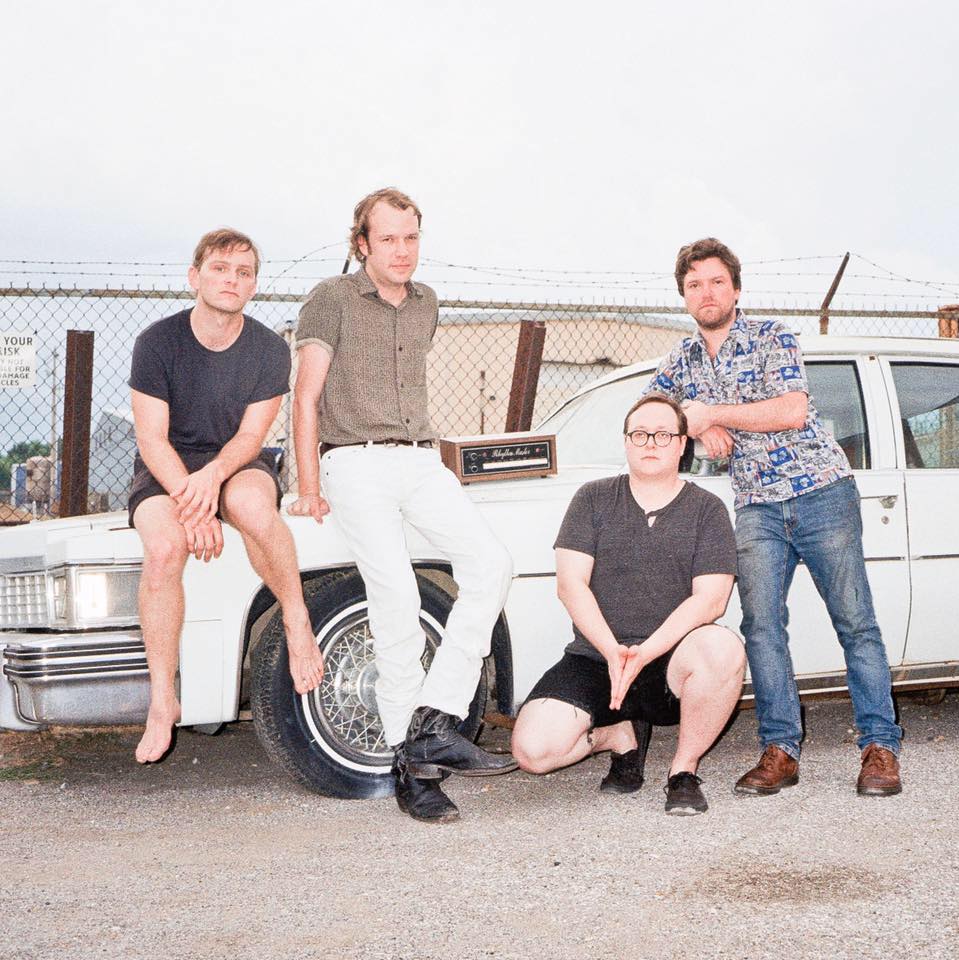