Three Italians went to India, and came home to Vicenza to form a band named as the city they got inspired most: Sultan Bathery. There they got stoned, reveled in the absence of female company, and ate spicy food to the point of hating how much they loved this strange place. Maybe the sinister beauty of this desolate Indian location struck a literal chord with the Italians, because as a band, the three childhood friends developed an equally should-be-contradictory lo-fi mix of jangly garage rock and Ennio Morricone-adoring soundscapes that quickly earned them a buzz after the release of their debut 7” EP in 2012 for Slovenly Recordings 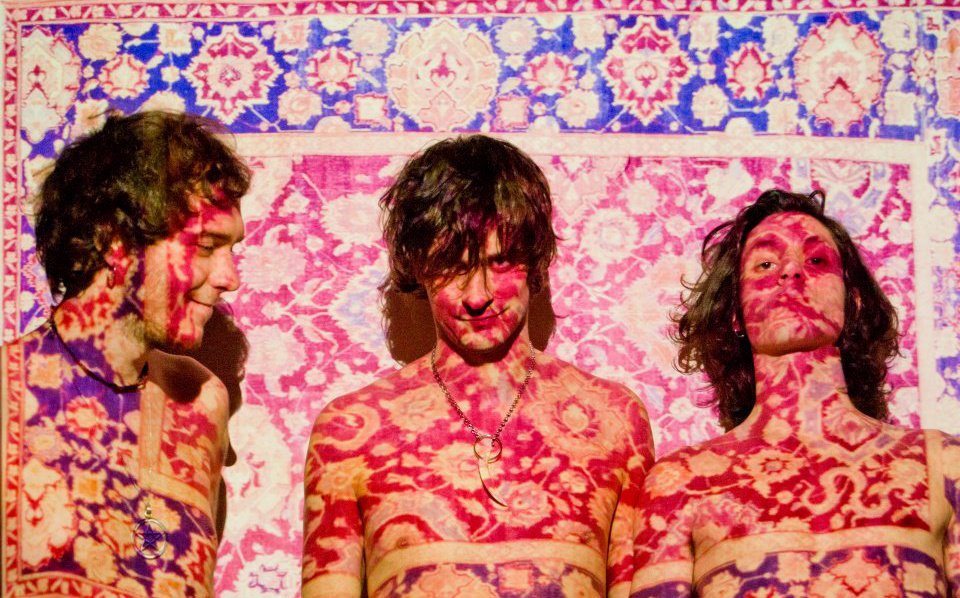