Born in 2009 from the insane brains of AP (vox) CZ (gt) NE (b) & RF (D), Thee Oops started writing their furious Tunes in their homeland, Sardinia. When MP (gt) joined the band, the line up was complete and in 2011 they released “taste of Zimbabwe” which features 18 ironic, fast, sharp songs that cut your throat in less than a minute.

In February 2012, Dam (D) joined the band behind the drums, just in time for their European tour across Germany, Holland, France, Belgium and Italy.

In the summer of 2012, the band recorded 9 brand new songs for their brand new EP “Happy Charlie” and, after a Punk Fest playing with Buzzcocks & Dead Kennedys, in November 2012 They flew through China, South Korea and Japan, for their first Asian Tour. 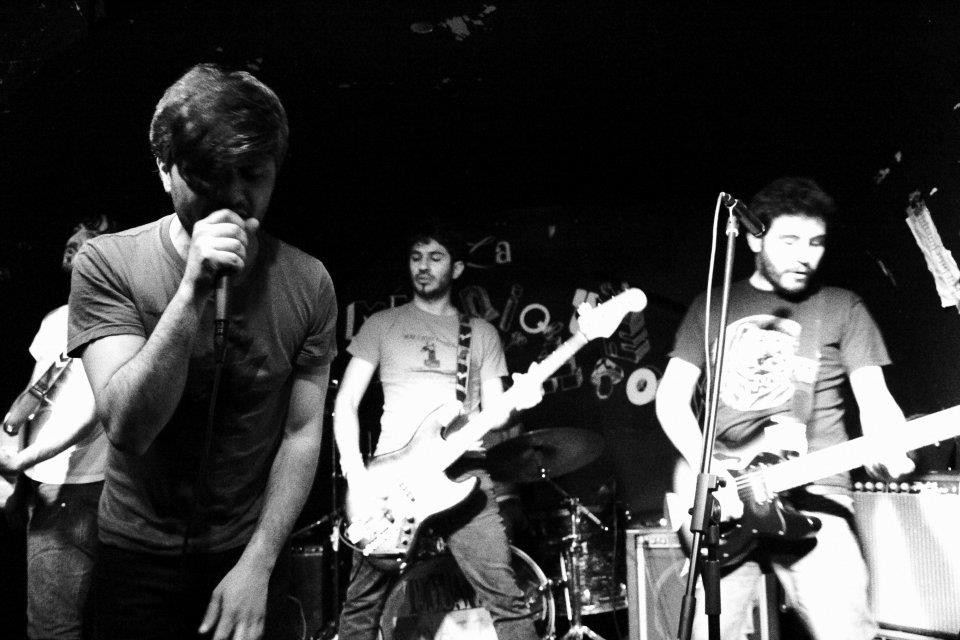