It’s been a spell over 20 years since Toronto’s Andrew Moszynski sat down and hatched The Deadly Snakes with some pals, enlisting Greg Cartwright (né OBLIVIAN) to oversee the infancy of that slithering unit, producing their first LP on SFTRI and becoming a full-time Snake by the second album on In The Red Recordings, adding his raw musical charm and cruising along as a tour van victim in support of it. It was a legendary collaboration to say the least. The Deadly Snakes, never aping anyone’s sound or style, got rubbed the right way and seasoned to perfection by Mr. O, and had quite the career releasing two more albums to global critical acclaim, because garage rock message board geeks are the ultimate critics of gar(b)age rock music. The band dissolved in 2006, and the geek world has been waiting with bated beer breath for more rock’n’roll action of the caliber dat dem Sneks heaped upon us so long ago. 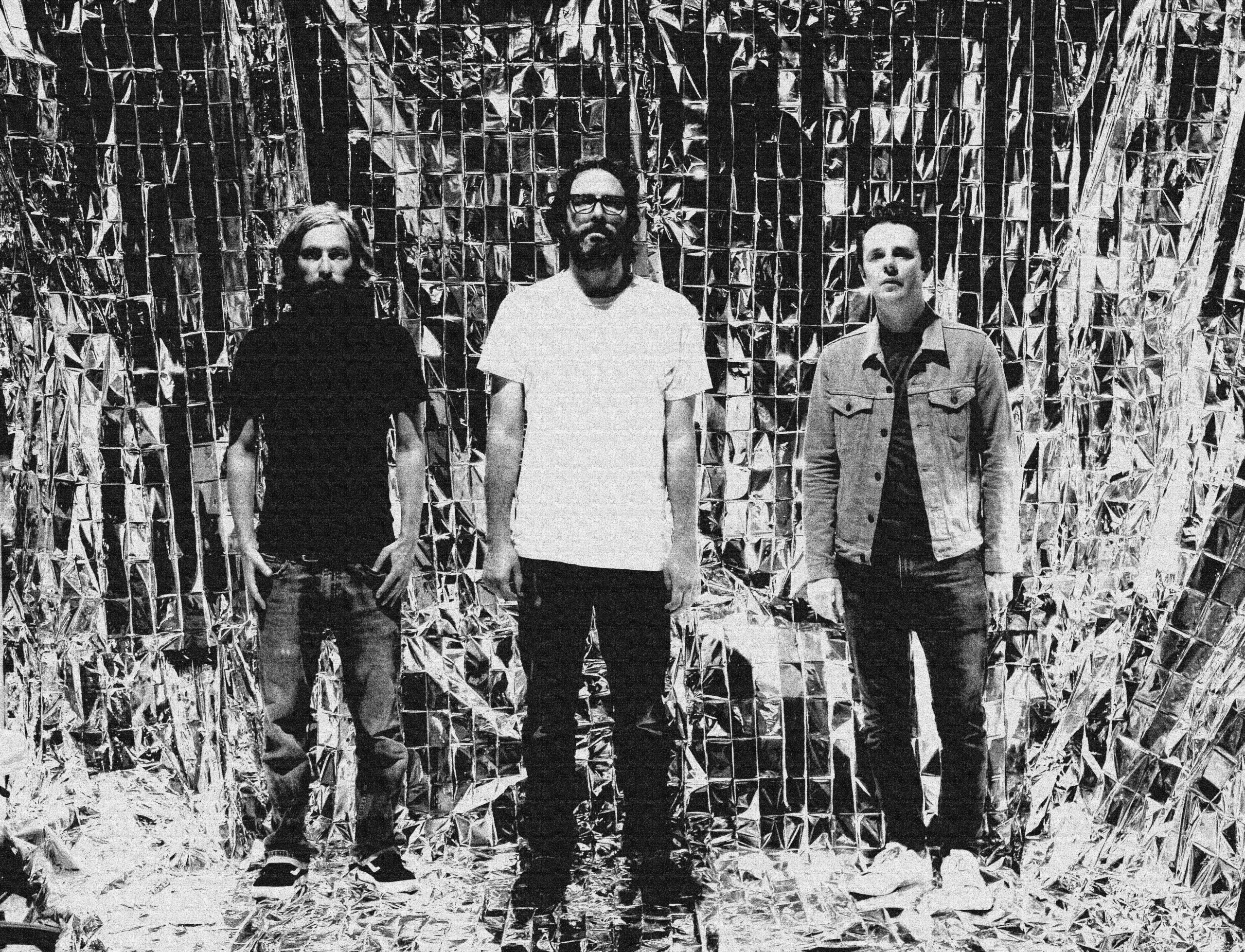 THE MONSTERS
Scroll to top