Greek freak-rock has finally slithered its way into the Black Gladiator stable after years of us trying to keep everything as America-centric – as the birthplace of rock’n’roll – as possible. Sometimes you just glom onto a sound that stimulates your cochlea in such a manner that its origin becomes as meaningless as rock’n’roll itself. Athens duo HAND & LEG is the unit that has popped our intercontinental cherry with their debut, self-titled album of throbbing arthouse post-punk, sonically akin to the more stripped-down elements of the French glue-wave scene. Iro (f: bass guitar) and Stelios (m: drums) bleed gross distortion over grinding sex beats with precision, alternating vox on tributes to unlikely American folk gods Dave van Ronk and Lester Bangs, while channeling the traditional, Minoan minimal music of Crete to complete their primitive manifesto: The Kritikal Beatdown. 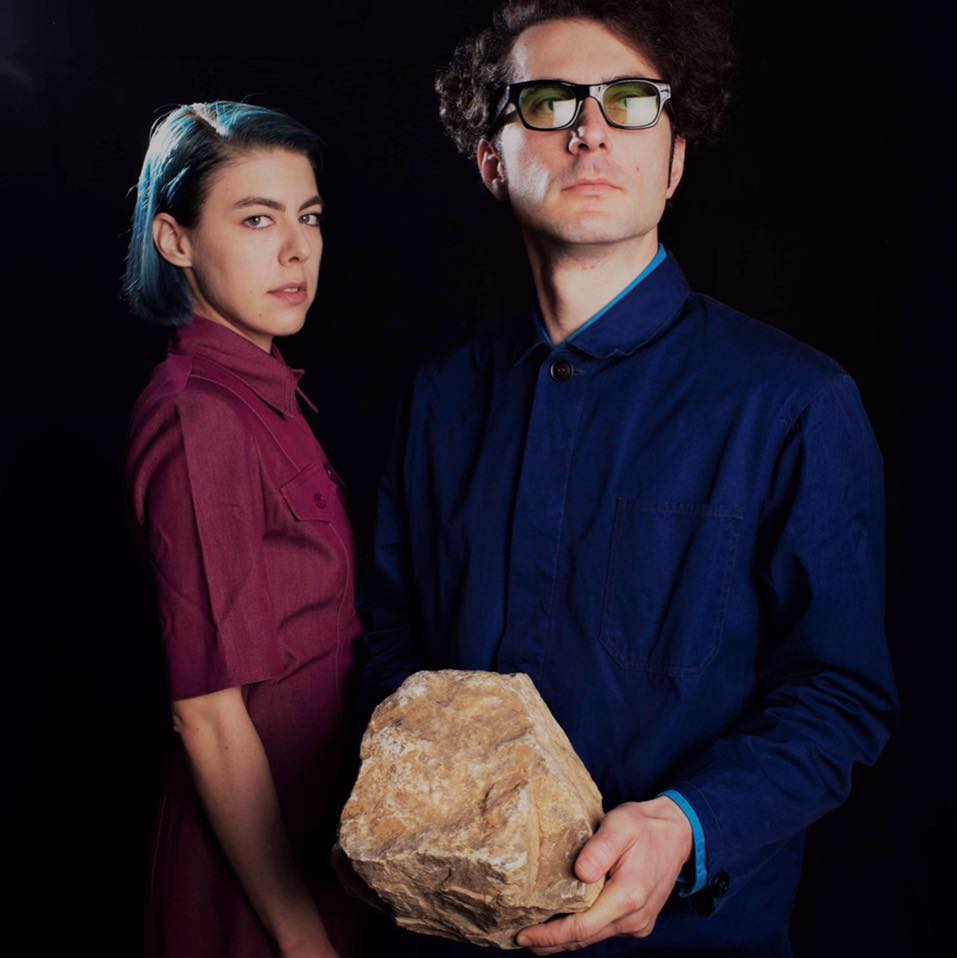