Not to sound like Ben Wallers singing “Black Change,” or anything, but in the year 2000 a young band of suavely attired fellas from Cedar Rapids, Iowa called THE HORRORS rolled through Las Vegas for a show. They’d recently signed to In The Red Recordings and were touring on the strength of their newly released debut LP, and proceeded to scalp the crowd clean to the bone with an obliterating racket, and primitive movements that looked like something out of a sci-fi clonus nightmare, so naturally I was quick to invite them over for a home-cooked meal of fried chicken and mashed potatoes the next day. They arrived as promised, and I delivered as well: ineptly cooked bird fried in shallow oil, underseasoned, battered in crud, black on the outside and possibly undercooked. The Horrors were gracious, and we parted ways.

A mere 13 years later, guitarist Andy Caffrey contacted me about his swampy new crew AUTODRAMATICS, and to ask if we’d sell some copies of their LP in the Slovenly shop. Well of course. He even reminded me about coming over for chicken a lifetime ago and never mentioned how bad it was. We took the LP’s, sold most of ‘em, and then… silence for a few more years. And I get another missive out of nowhere. “I’d like to send you a CD-R copy of the CR DICKS full length.”

And Mr. Caffrey delivered a noisy-assed garage-punk disaster basted in crunk and hip-hop. Sounds terrible, right? Yeah, well, this is what Black Gladiator’s been lusting after since its inception (see also: OBNOX, THE LO-FI JERKHEADS, ELECTRIC CRUSH, CELLULITE), and motherFUCK if ain’t ain’t the bozack. So we snatched ‘em up on the spot and assembled this new “Dick Moves” LP. It’s demented, dope, and has Pete Balestrieri, ex-VIOLENT FEMMES saxman blowing on it, in case you weren’t hip enough to be sold by the Andy Caffrey name. Just don’t say we didn’t warn you. 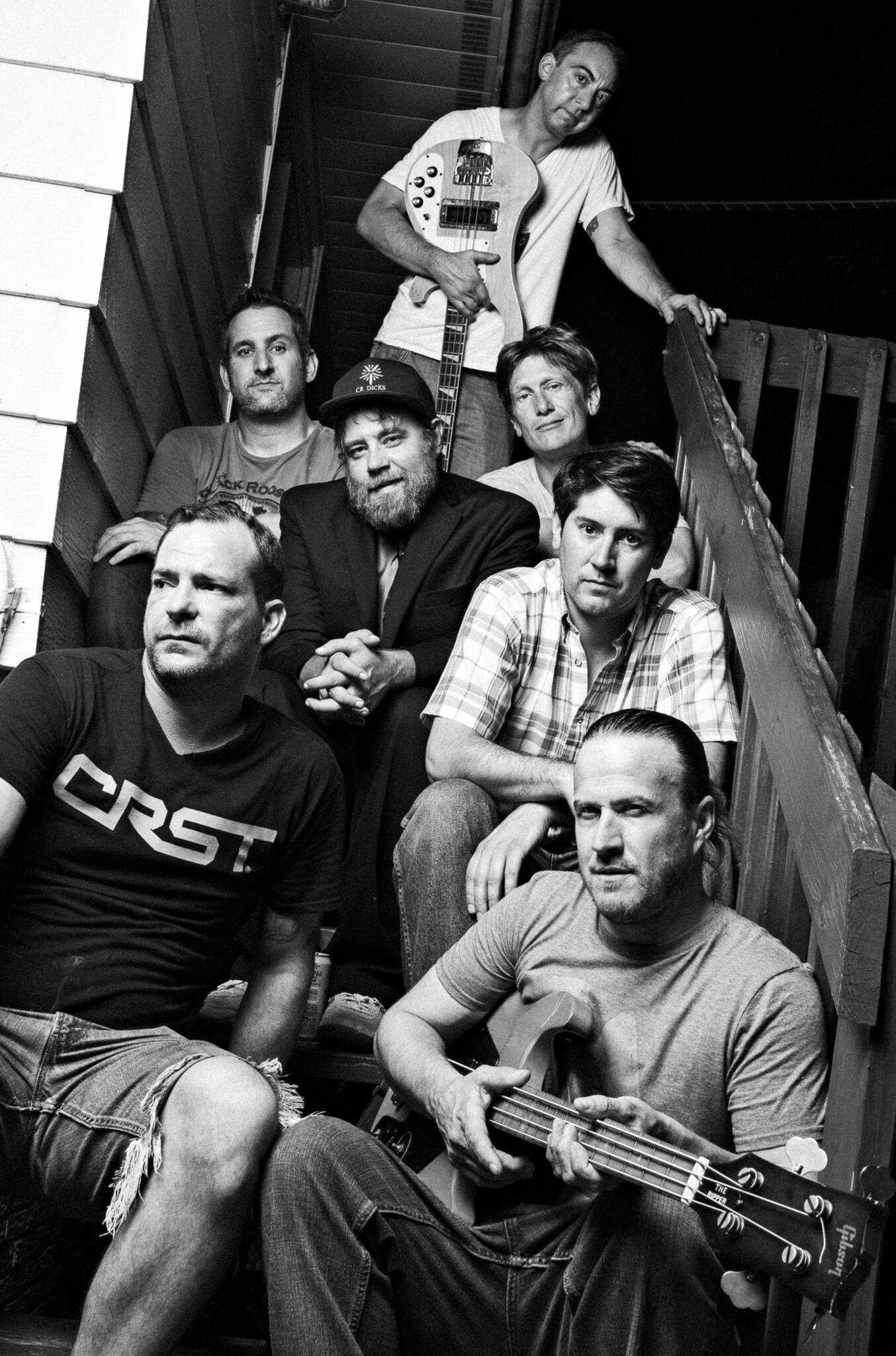