NOT YOUR ORDINARY MUSIC FESTIVAL

We’re Loud Fest is more like a family gathering. A beer-soaked wedding that the bride and groom didn’t show up for. A rock’n’roll adventure vacation that’s not only about the music, but about the place, its people, and their food.

We’re Loud Fest travels with us to our favorite places on the planet. To unlikely places, where festivals of this type don’t happen often (if ever).

The first We’re Loud Fest was held in Athens, Greece in 2015 as the record release party for the “WE’RE LOUD: 90s Cassette Punk Unknowns” 2xLP/CD. We (and everyone who came) had such a good time that we decided to organize one every year. And sometimes more than once per year!

While living in Europe in the early 2000s, we hit some really great music festivals. Festival Beat in Italy. Primitive in Netherlands. And in Spain: the Wild Weekend, the Wipeout Weekend, and later: the Funtastic Dracula Carnival. Ideas began to brew for our own. The first festival we organized was the 15th anniversary party for Sticker Guy back in 2008, a sold-out show in Reno that we had so much fun putting together, that we immediately started planning the first DEBAUCH-a-ReNO for just a few months later. And every five years since, we’ve thrown another to celebrate 5 more years of Sticker Guy. 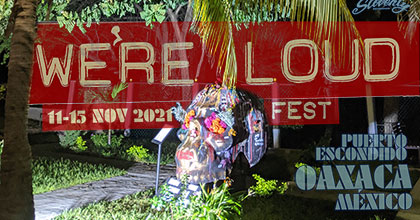 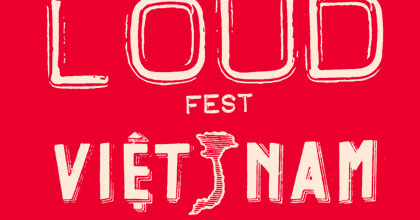 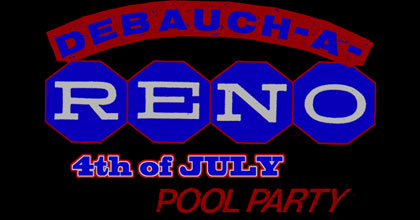 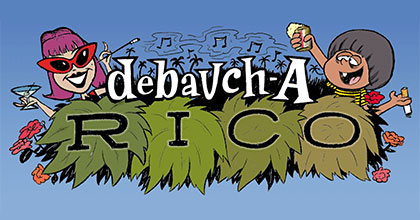 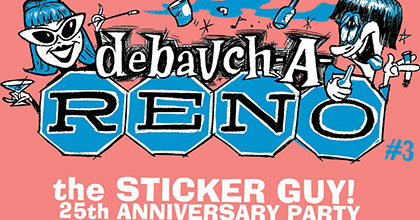 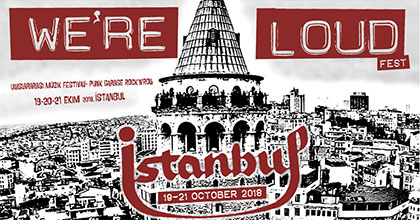 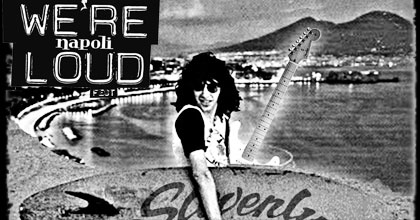 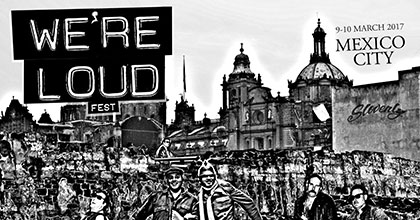 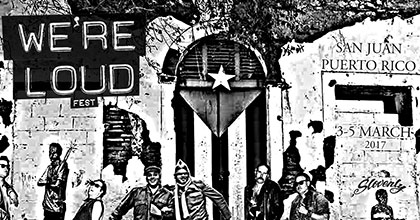 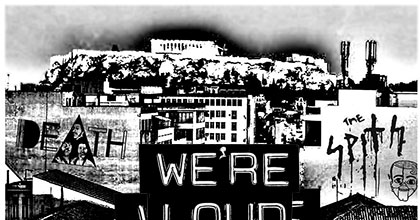 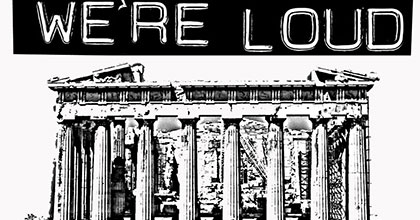 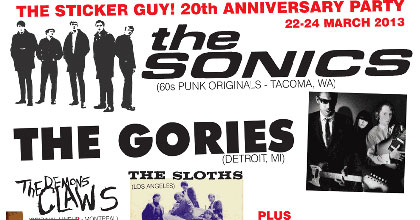 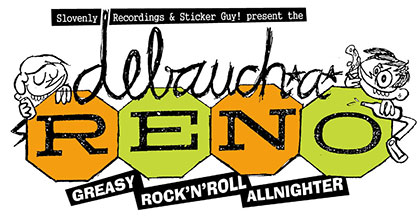