A new episode of Slovenly on the Spot is now live. Shot in London a couple weeks ago and featuring footage from Atomic Suplex, Trash Culture and Dross (w/ Paul from The Cavemen)!

“There is no way to accurately describe Atomic Suplex, though many have tried: rock and roll mayhem… loud, raucous, trashy, punky, rock and roll… like Guitar Wolf on mescaline… That might give you some idea.

If you want some raw, visceral rock’n’roll thrills this band comes highly recommended. Just prepare for the need to go and lie down in a darkened room after listening to them.

Trash Culture is playing music because we have to, for if we don’t we will kill our work colleagues.

Members of Dead Meat, The Cavemen, Trash Culture & the Speedways. 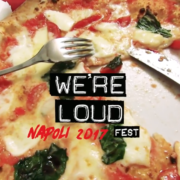 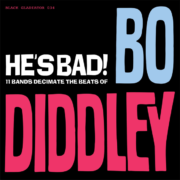 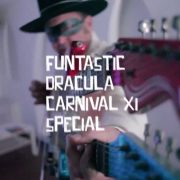 SLOVENLY ON THE SPOT #7 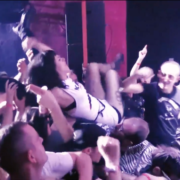 SLOVENLY ON THE SPOT #13 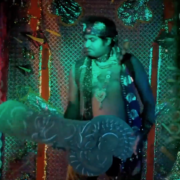 SLOVENLY ON THE SPOT #15: THE FUNTASTIC DRACULA CARNIVAL 2017 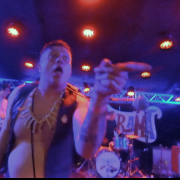 OUT NOW: THE ANOMALYS “GLITCH” LP

TOMMY AND THE COMMIES IS HEADING TO EUROPE
Scroll to top