Put three guys and their instruments together in a room and there’s no guarantee it’ll work.

The unspoken, telepathic language of pure ROCK is either there or it ain’t. It’s not something to be taken for granted, something that just grows, like black mold, on rehearsal space walls. But when it’s there, you know it’s there. It just roars forth and completely destroys the room. And that only happens when you hit upon the exact, right combination of veteran players. Dudes who’ve been around the block and know how to bash some heads.

The YOUNG SKULLS are comprised of three such storied head bashers: vocalist and guitarist Peter Aaron (the Chrome Cranks, Avondale Airforce), drummer Chris Turco (Trans Am, Scene
Creamers), and organist Matty Dread (El Front, County Hell). The trio came together in 2015 in the dimly lit basement of a grimy machine shop next to the railroad tracks in an isolated industrial sector of Kingston, New York, about two hours north of Manhattan.

And that’s pretty much what they sound like. Scraping sheet-metal guitar. Howling alley-cat vocals. Bashing, hydraulic-press drums. And wheezing organ that echoes the squealing iron wheels of the crude oil carriers thundering by hourly just outside their bleak practice chamber. They sound like all of that cool stuff, with songs. Catchy songs.

Now the first two of those songs to be fired upon the world—coproduced by engineer Kevin McMahon (Swans, Titus Andronicus, Chrome Cranks)—come to you via the group’s debut single on Slovenly Recordings. Side A, the thrashing, unstoppably locomotive “Bomb Train Blues,” alludes to the deadly rolling stock of the band’s rehearsal room surroundings. The flip side, “We’re Gone,” hits like a new wave nightmare rammed through the garage-punk gravel grinder: the sound of the Monks, the Kinks, Devo, and early Elvis Costello getting crushed into a rusty, chunky, and highly toxic powder.

The YOUNG SKULLS are pumped and primed to do some serious damage to the wasted world
of rock ’n’ roll. Rejoice. 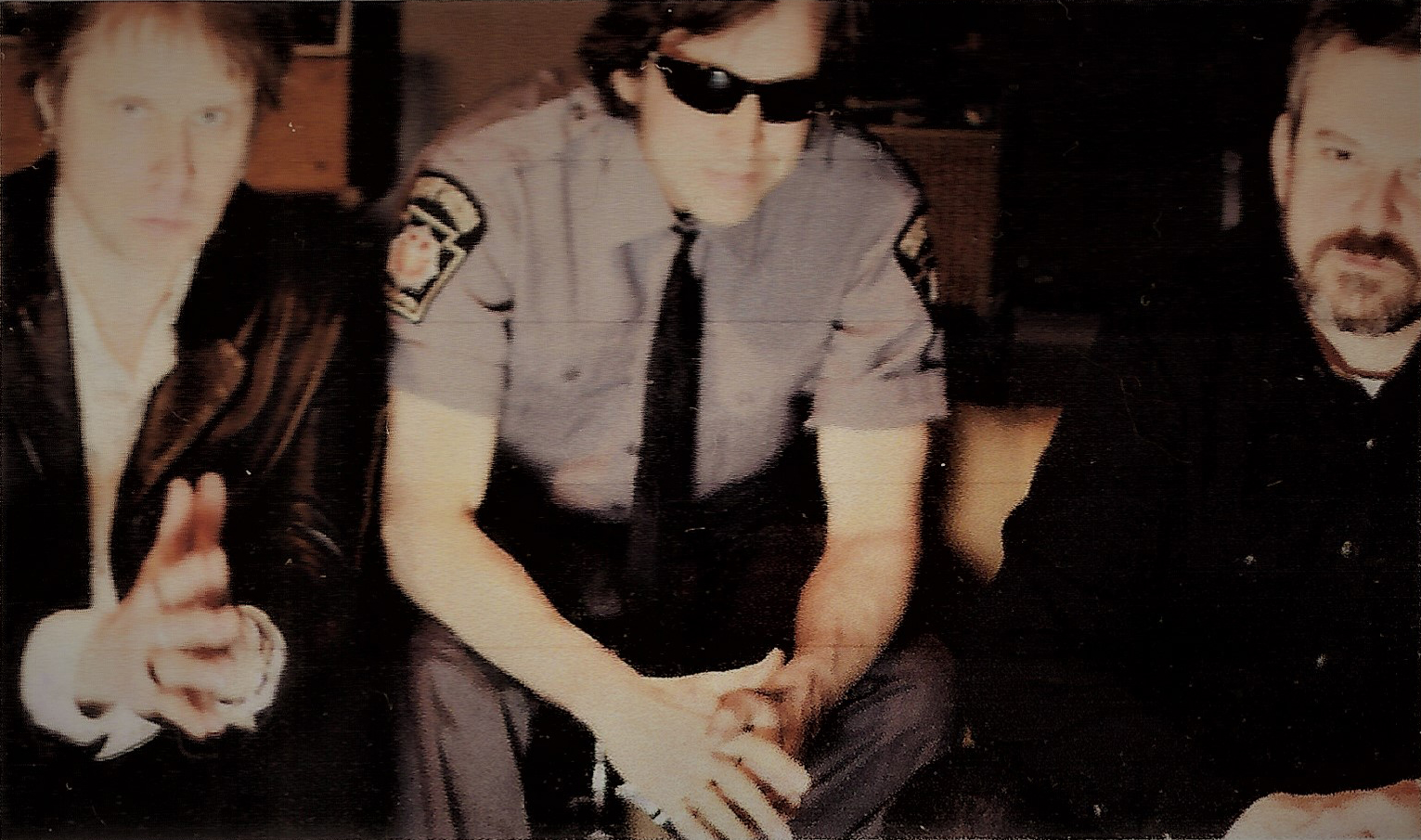 THE RAWS
Scroll to top