Slovenly has ganged up with Black Gladiator to “KBD 90s” with a tore-up double LP called “WE’RE LOUD: 90s Cassette Punk Unknowns.” What we got here is 33 scuzzed out tracks by 19 unknown bands from micro-released and unreleased cassettes recorded across the USA between 1993 & 1999 – totally off the radar and outsider as fuck. One perverted cat named Jaime Paul Lamb was at the helm of the whole thing, forming bands and recording them and others’ on his Yamaha MT50, and acquiring similar tapes from other punk vermin in between halfway house pit stops.

Some of the most completely tasteless and juvenile swill we’ve ever heard resides in these grooves: THE FUCKING PIGS paean to crotch-rot “Herpes Attack” is here, as is their proud proclamation “(I’m a) Date Rapist.” Hell, two songs on the first LP alone have “C U Next Tuesday” in the title thanks to MEGA & THE NYRDZ and THE BARF BAGS. Still, there’s more than just obnoxious sputum here. Vegas’ LES FLEUR DU MAL kick down two bona fide classic power-pop tracks, THE DROP OUTS (one of a ton of combos at the time with that moniker – this one from Costa Mesa) dump a Flipper-fied sludge bomb in “She’s a Jyrk,” VAN BUREN WHEELS romp and stomp with savage 60s style Pacific Northwest garage, and LUKEY & THE CHICKEN SLITZ and OBLONG BOXERS both make with bizarro black tar burners. We couldn’t make this shit up! But we’re glad somebody did.

All tracks from the archive of Jaime Paul Lamb from tapes recorded between 1993 & 1999 in the USA. 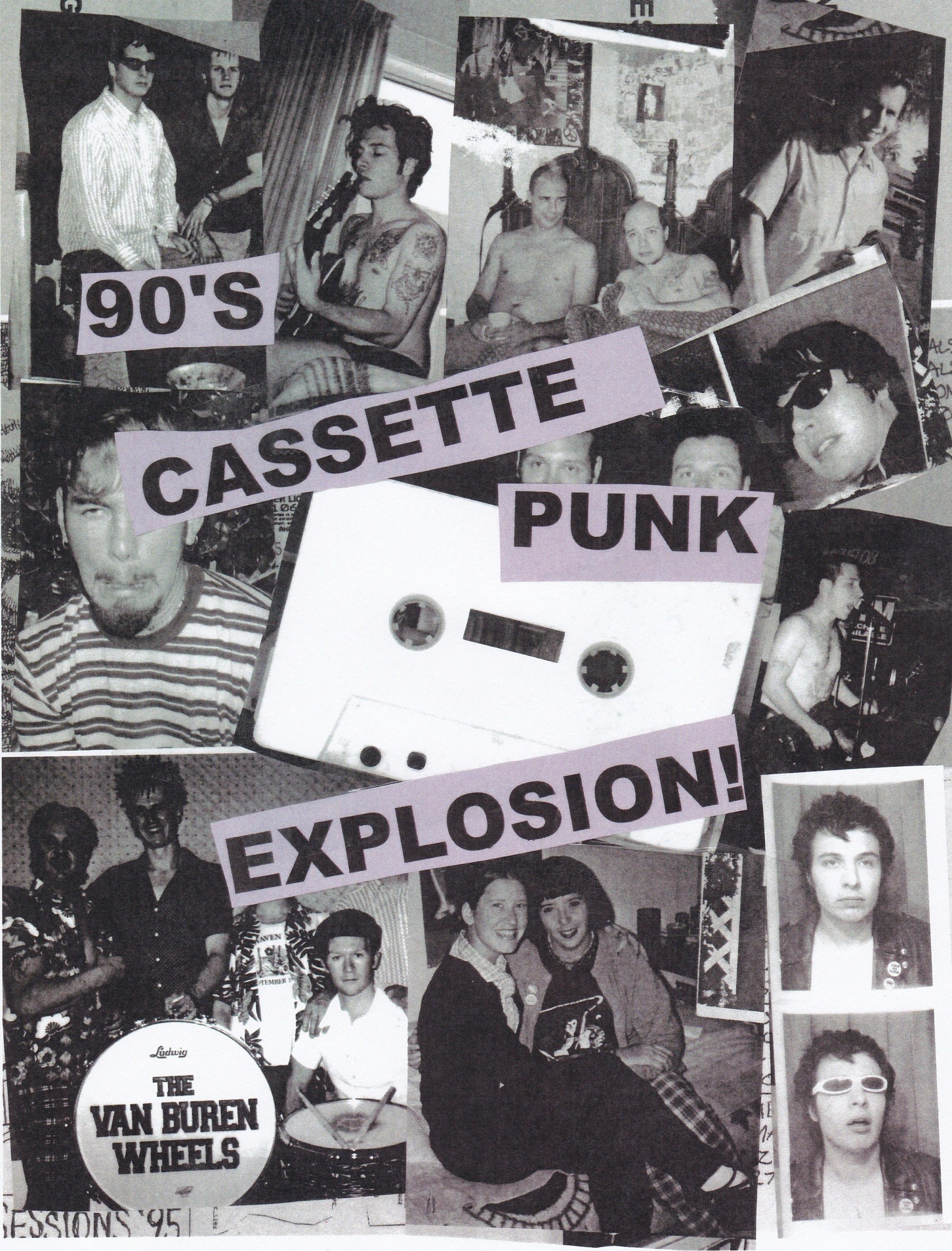 THE BLIND SHAKE
Scroll to top