Slovenly Recordings imprint Mondo Mongo is proud to announce our first signing from Turkey with veteran punk creeps THE RAWS. With four sharp and scathing tracks sung entirely in their mother tongue, as with all Mondo Mongo releases, we’ve managed to capture one of the world’s sexiest languages devolve into pure violent chaos. We assembled this nasty little EP just in time for the Istanbul edition of the WE’RE LOUD festival in November 20018, in a strict edition of 300 copies, complete with insert. The four tracks on this “D.D.D.D.Y.” 7inch have been forged with two purposes: to cause an ass shaking spazz racket, and to smash walls (any walls) with an iron fist – DUVARA DUR DIYEN DEMIR YUMRUK – and we think they’ve succeeded tenfold! 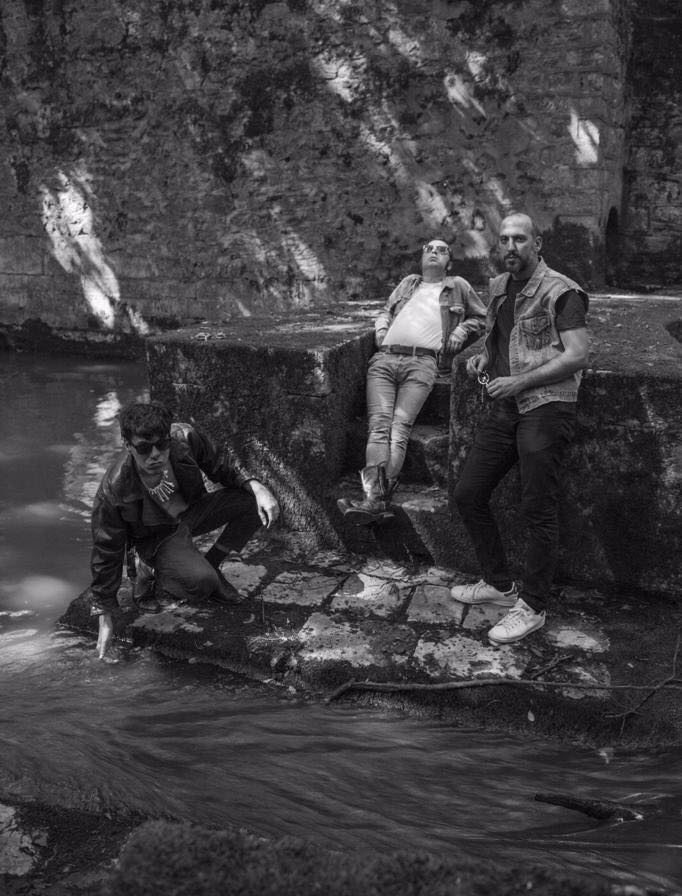 THE ANOMALYS
Scroll to top