This dude / dudette duo has been lighting shit on fire for a few with three full lengths, more than a handful of singles, and a brutal live show that they’ve taken across the USA a hundred times over. We put the gangsta lean on ‘em to deliver a single that fits the truly unruly BG grime agenda, so they knocked out two hyper, nasty break having punk rock nugs for the A-side. “Way With Words” and “Yr Stupid” clock in breakneck at less than three minutes total. Mortelle. But this single is ultimately built around a track for the DJ’s that the Black Gladiator Sound Lab spent over a year perfecting for the dancefloor. We snagged the swinging, Heather Hussy led “Wrong Right” off their debut LP on Slow Fizz and hooked up with Cleveland, Ohio’s E.REACT to remix this shit FRESH as a double vision four-on-the-floor shaking bbbllluuurrr with a funky fly Bo Diddley soul clap. 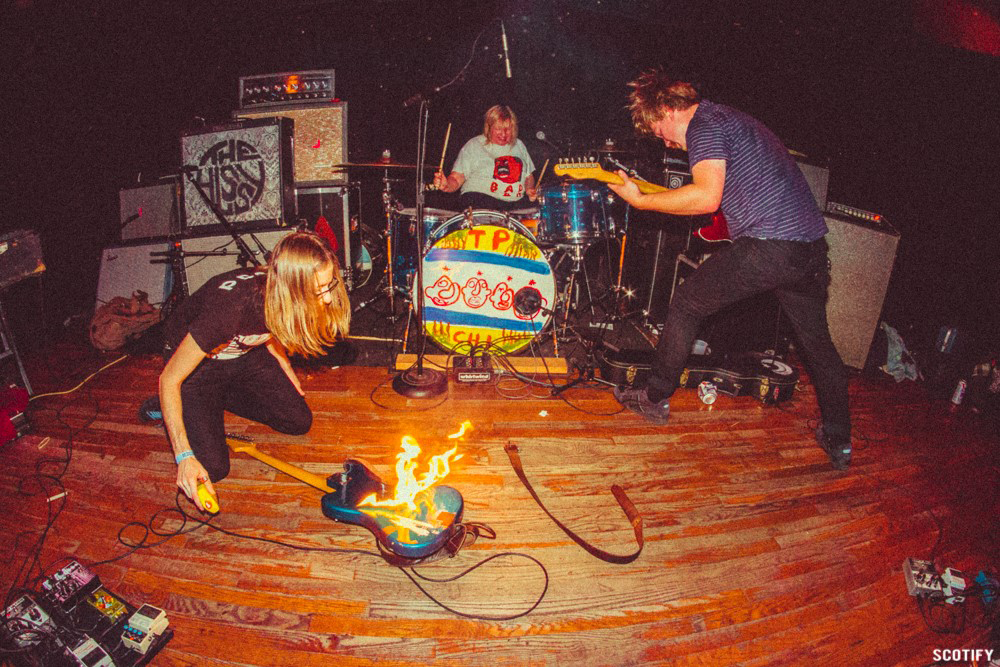