Outta control garage savages THE CAVEMEN have finally given Slovenly a kick in the nuts with a new 7inch EP, and mama, we be doubled over in agony from this most supreme beat down! The title track is brutal shit – the sickest they’ve knocked out since their debut “Juvenile Delinquent” single from 2014. When Paul Caveman snarls “PLAY SOME GOD DAMN ROCK’N’ROLL” on the opener “Death Row” you do what he say! More semen-soaked shockwaves on the flipside with “Dog on a Chain” and “Killing Myself to Live” are as primal and damaged as your better judgement. If this was released during the 90s garage-punk explosion half those bands woulda called it quits on first spin. Give up, give in, dive in and DIE! 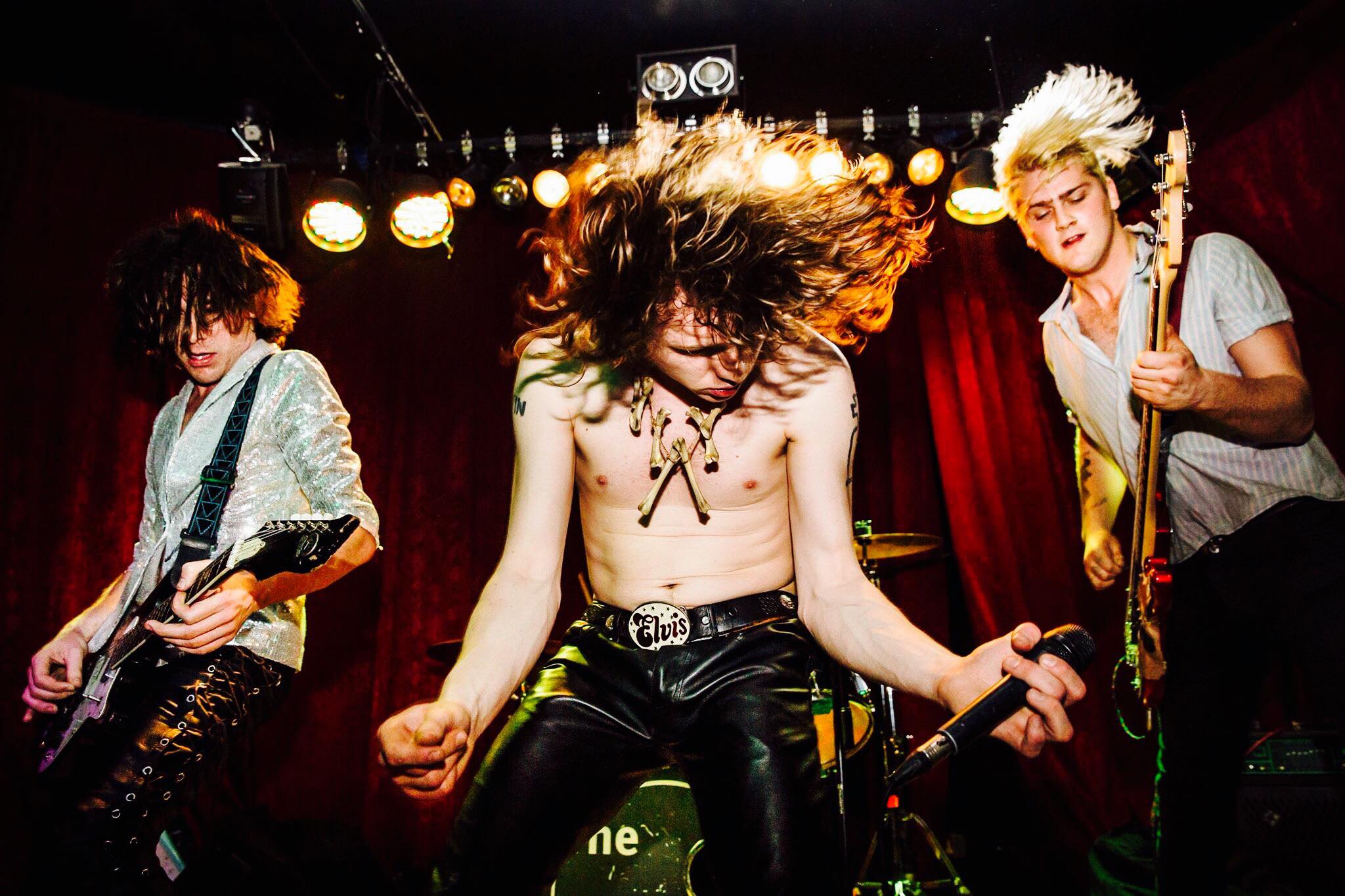 PUPPY AND THE HAND JOBS
Scroll to top