The highly anticipated and way overdue second album from Sacramento, CA freakbeat legends TH’ LOSIN STREAKS has finally landed in the sweaty palms of Slovenly Recordings, and we couldn’t be more gassed! “This Band Will Self-Destruct in T-Minus” finds Th’ Losin Streaks regrouping after a devastating break-up in 2010 – six years after the release of their debut LP “Sounds of Violence” – teaming up once again with long time friend and producer Chris Woodhouse (Thee Oh Sees, Blind Shake, Ty Segall) for the sole record he agreed to produce in 2018 – the same record proclaimed by mastering engineer Tim Warren (Crypt Records) to be “’The best American tribute to Freakbeat ever made.”

Let’s be frank for a moment here: what this ain’t is the simplistic and primitive ‘Streaks garage stomp of yore. This band has stumbled upon a sophisticated formula that relies far less on the 1-4-5, as the new “Order of the Day” finds our veteran hipsters in all-out mod-mode, propelled by ace-face Mike Farrell’s freshest and most inspiring melodic tattoo to date – you’ll swear it’s the searing cacophony of shagged-out Limey teens dosed on a fistfull of vitamin E, kicking out a wall of twistable scree front and center at a liquid light show in early 90s Madchester. Genius maniac drummer and fellow MONKS fanatic Matt K. Shrugg works in two hairy shots of beat-punk snarl as a composer / vocalist on this outing, monking up a mutated version of the “Complication” riff on “Falling Rain,” and you can bet your Beatle boots it was his call for the lone cover of ultra-obscurity “You Can’t Keep a Good Man Down” by Brooklyn no-counts The Jagged Edge. Band leader slash rhythm axe maestro Old Man (Tim) Foster is on rave-up duty here, knocking out four surly tracks of pure 1960’s rage. Foster’s partner Stan Tindall, from zebra-clad garage ne’er-do-wells THE TROUBLE MAKERS, is back on the bass, laying down a bottom so thick and soupy you’ll be scraping it off of your face until the release of the next Losin Streaks long player, so apologies if you’re waiting as long as you did for this ‘un, but it’s a good look, kook! 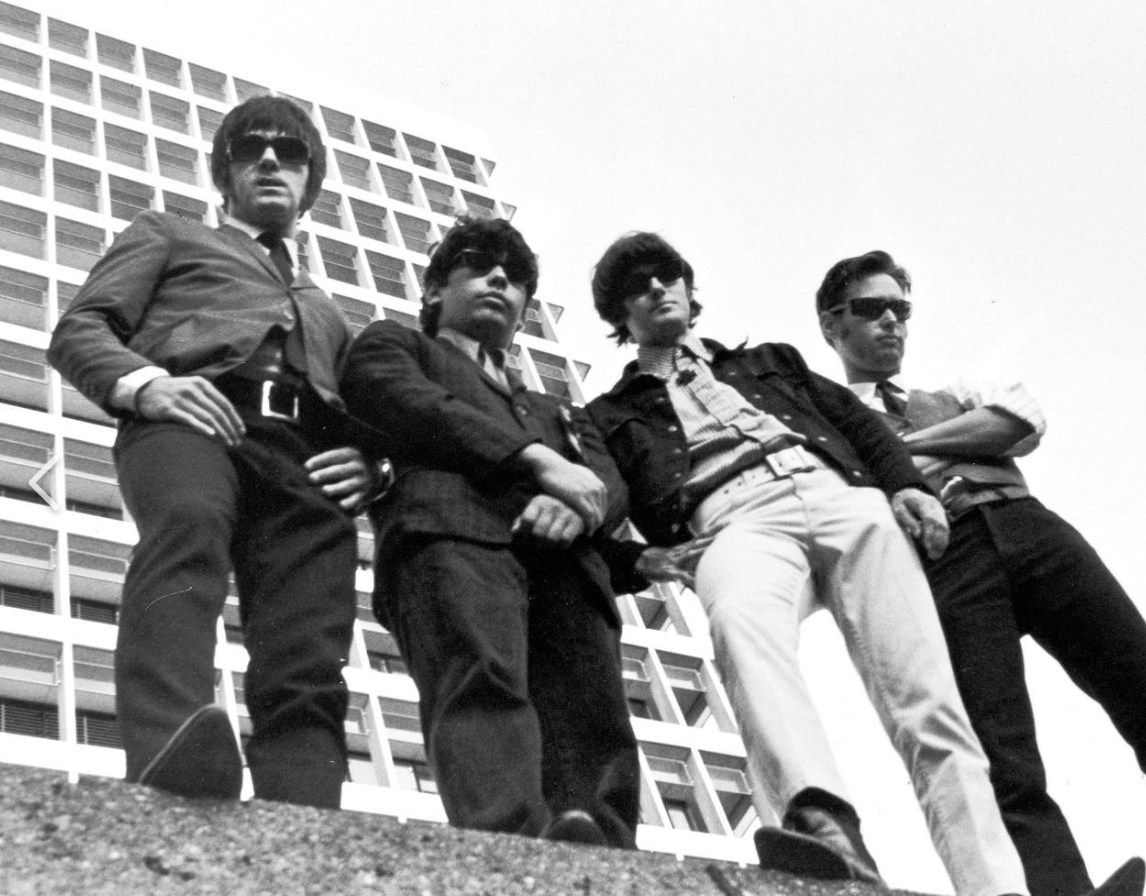