From the budget rock bowels of Mexico City, Slovenly Recordings and our amigos at Musica Para Locos are proud to present the 5th full length fiesta from cretins supreme TELEKRIMEN! “Culto a lo Imbécil” is the name of the game, and on this LP (their first in 7 years!), as always, Telekrimen waste no time in getting right down to the real nitty gritty of scuzzed up garage punk trashola rock’n’rolla! From the moment the needle plonks down on side one, you’re slapped stupid with an organ-ick imitation of a horned-up robot in full orgasmitron mode before universes collide in a caustic heap of aggro scorch en Español. And from there it only gets weirder: death ray sounds infiltrate savage, instrumental surf stompers, and a frantic Bo Diddley Beat™ manifests on “El Último Día,” replete with the shaking soul of maraca man Jerome Green for an exceptional excursion into r&b territory. And Telekrimen has zero reservations about making that perilous journey into the unknown – watch ‘em stretch like a rubber band for a nearly 8 minute workout on the floor-filling “Jeremías,” for a sound that you can actually see! 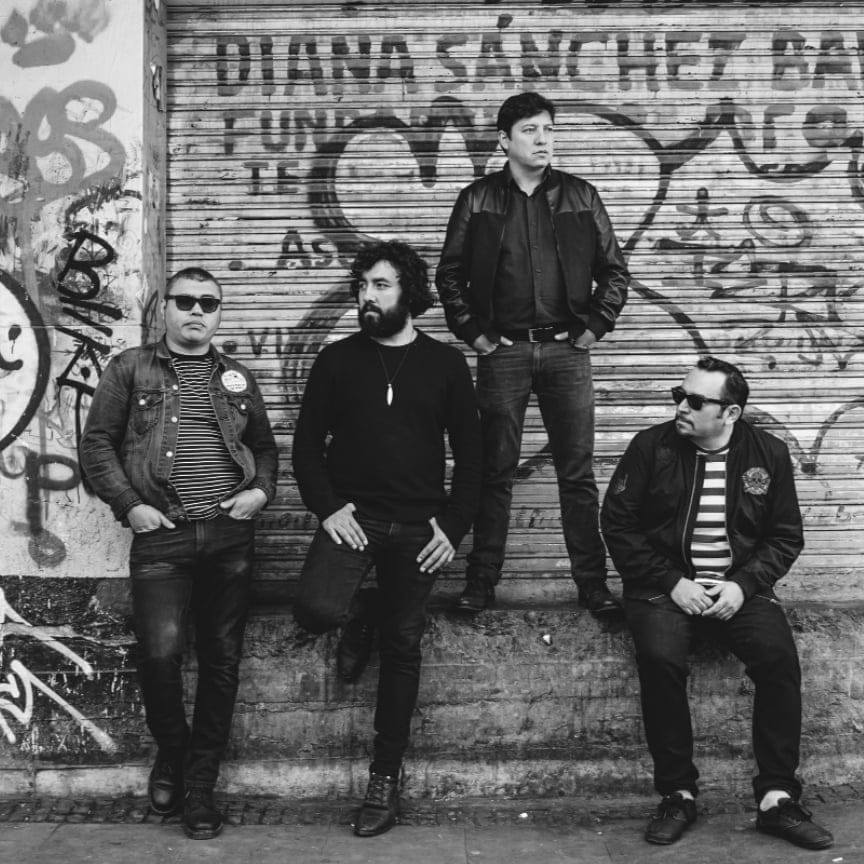 XENU & THE THETANS
Scroll to top