Welcome to the rock’n’roll manifestation of Eddie Murphy’s 1987 “Raw” concert. If you haven’t seen it or listened to it lately, it’s a remarkable, rapid-fire onslaught of hilarity that rages with new ideas and jokes that you hadn’t heard before at every turn, and Eddie never misses a beat. Enter “Leisure Opportunity” by PROTO IDIOT – né Andrew Anderson, also of Manchester’s THE HIPSHAKES, and his pals Callum Darley (drums) and Michael Seal (bass). “If you like that, then you’ll love this” is the maniacal chant on “I’m An Artist.” Hear it enough and you’ll believe it! The Eddie Murphy parallels shouldn’t be too much of a stretch, but if it seems a bit obtuse, think Ray Davies with Attention Deficit Disorder. Better? Either way, “Leisure Opportunity” is no comedy album, per se, but it’s riddled with humor on both the musical and lyrical fronts. Try not to guffaw at a line that tells you what you’re listening to: “DRUMS! BASS! VOCALS! GUITAR!” on “Yes Yes Yes Yes,” but the unintentional appropriation of Gloria Estefan’s “Turn The Beat Around” chord progression on “Angry Vision” deserves a “HEE-HAW!” at the very least, to say nothing of Anderson’s first person narrative on the “Theme” when he declares “I can’t even play guitar.” Spoiler: he can indeed play guitar, and the orchestra is also proficient on DRUMS! BASS! VOCALS! (debatable) respectively, with composition / production duties that can cream virtually anyone making kid’s music today. 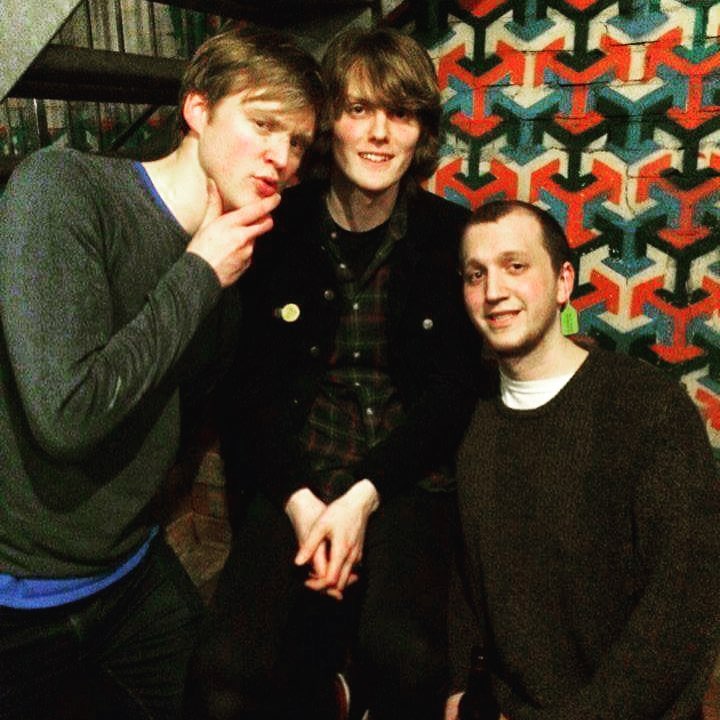 THE MONSIEURS
Scroll to top