Slovenly Recordings welcomes Poland’s prime purveyors of pierogi punk MORON’S MORONS to our putrid populace. This is their first release after 2017’s self-titled debut on the UK’s No Front Teeth Records. It’s called “Indecent Exposure” (no song title to match?), and it’s just the kind of hot mess we cream over: sloppy, unpolished shit rock, distorted to the max, and faster than lubed moose manure with barely intelligible vocals that we’re keen to judge based on song titles like “Vibrator Violator,” and the obvious FM radio smash hit of the bunch, “Devil Sucks My Cock and Swallows.” An artistic triumph in every sense that we aren’t likely to witness again, or at least until the release of the upcoming 7” by Puppy and the Hand Jobs! 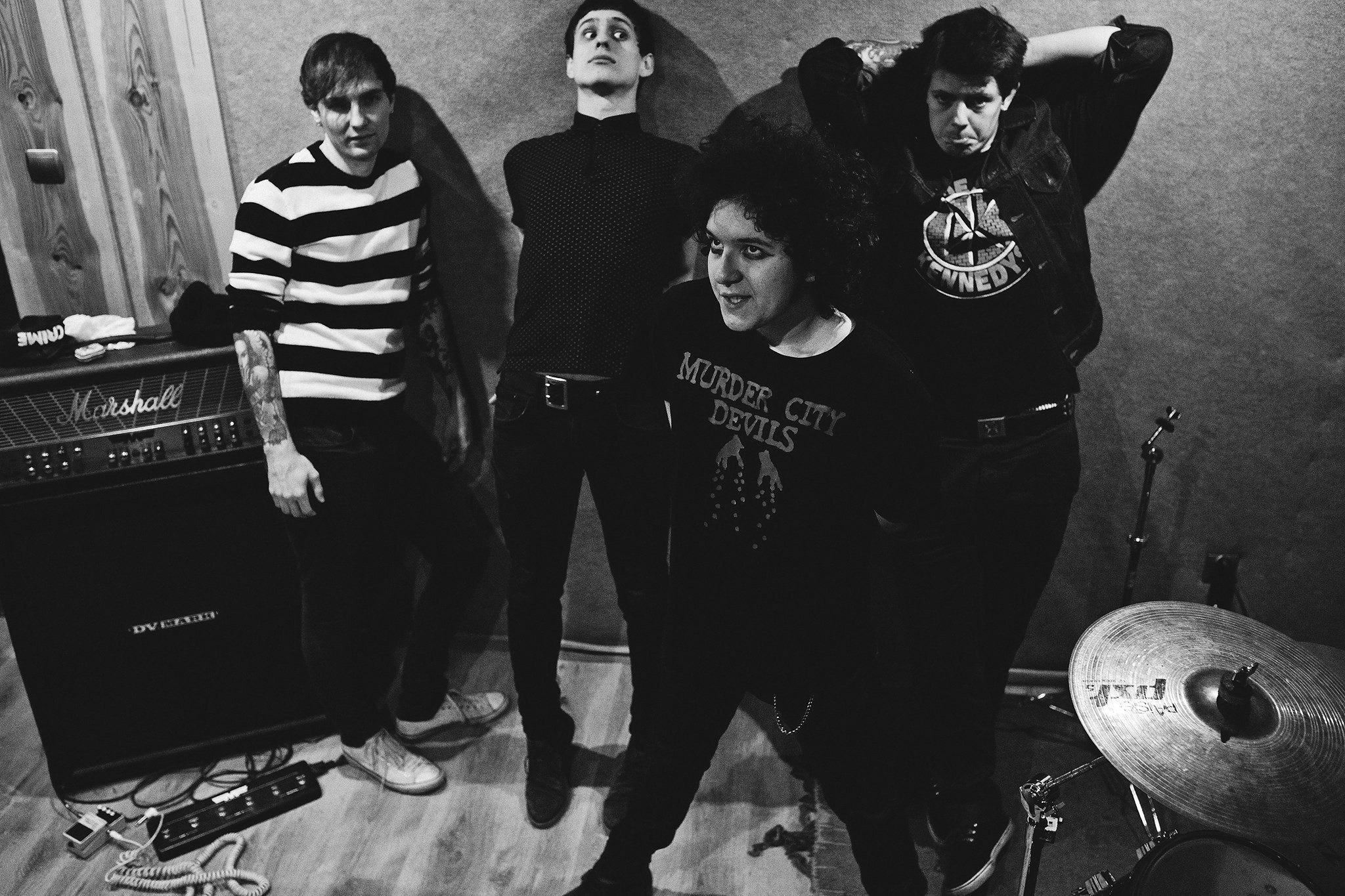 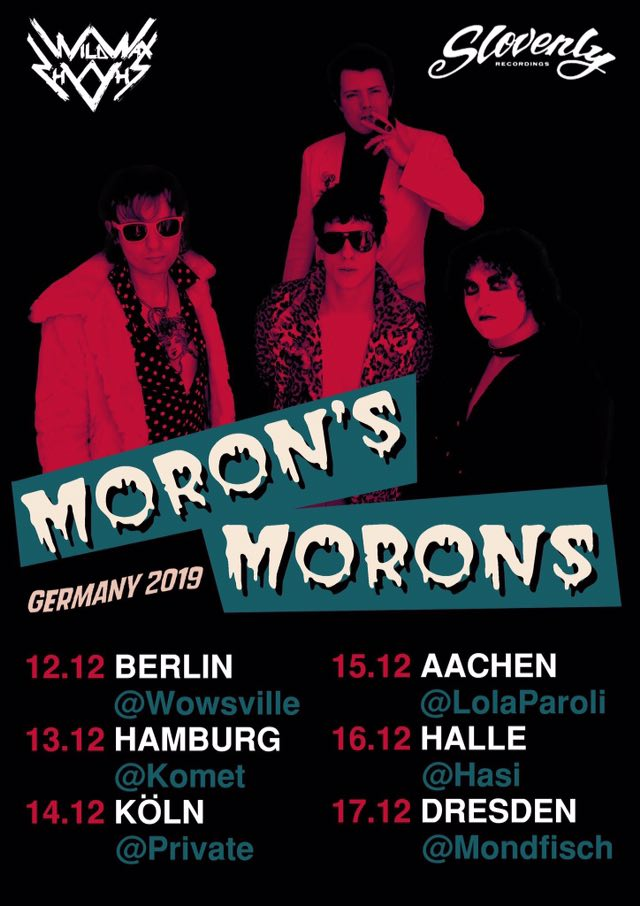 THE DIRTIEST
Scroll to top