If San Juan punks Las Ardillas remind you a little of those other San Juan punks Davila 666 it might be because the bands share a drummer, “The Latin Snake,” and Giancarlo who handles the snotty lead vocals for Ardillas. But Ardillas actually predate Davila by quite a few years and, more importantly, they are pretty different bands. Live, this seasoned quintet is unrestrained and unrepentant. They play like no one’s watching and rock like it isn’t going to hurt tomorrow.
On wax, however, their solid-state songwriting is revealed in all its naked glory. There’s a powerful undertow of nostalgia to their late ’70s punk, proto-punk and power pop inspired tunes. The lyrics soaked in classically unquiet desperation combined with full-throated vocal harmonies and darkly hooky choruses tap into everything that’s been making teenagers around the world fall in love with punk since, well, no one quite agrees on that, which is for the best.

Though they’ve been around for more than a decade, their 2011 LP was their first recorded statement. That’s about to change, though, with the single “Linda Niña” and their second full-length “Canciones de Amor, Locura y Muerte” happening later this year. Check on them and get to the true root of sunny San Juan’s garage punk underbelly. – MTV Iggy 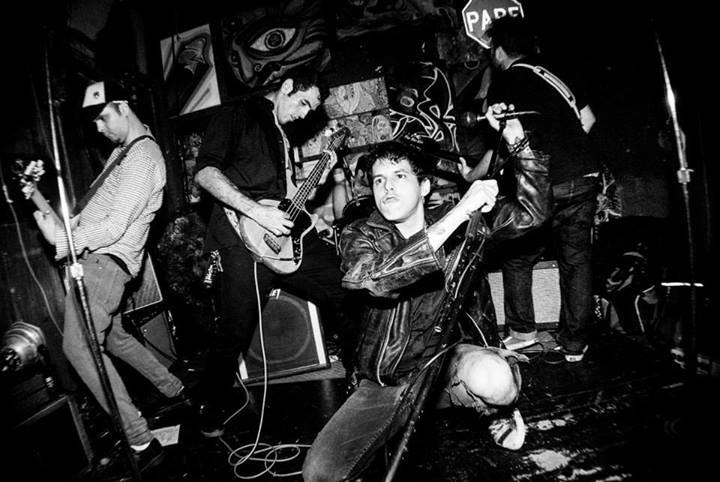