Montreal, QC, Canada
The Canadian itch is getting scratched again as Slovenly unleashes the debut EP from Montreal’s first and only Dot Matrix Rock’n’Roll Band FRVITS. Read the V like a U and watch the atomic glow of your VU meters peaking in supersonic ecstasy over these six blazing bangers of thunderous hardcore space punk. This “Stupid Era” platter is a relentless attack, packing six tracks across seven inches, fronted by Shit Vicious on a radioactive vox, and featuring Wind of Change (associate of PRIORS & DUCHESS SAYS), Krispy Karl, Alexander Ortiz, and Blag Dahlia/Jesus (DWARVES) with a vocal appearance on the penultimate track “Abortion Hoops.” This one is tough, fun, and as abstract as a frvit salad served in a urinal. 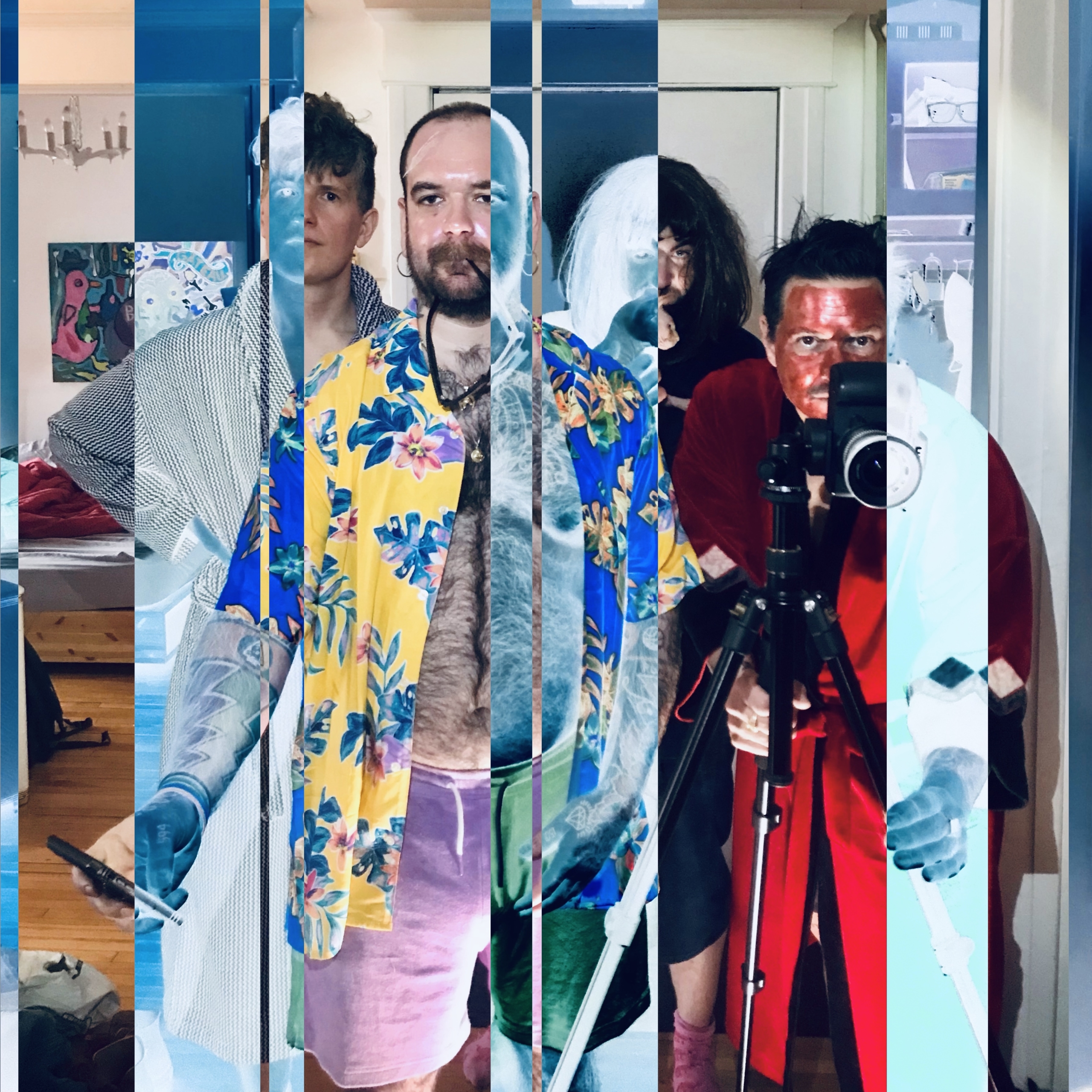