“Washington DC band Des Demonas have exploded into the national consciousness with a debut LP on In The Red a few months back, and they’re not letting up now… as diseased organ-soaked and fizz-drenched as it can get. “Bay of Pigs” keeps it real with it’s pounding chorus “Feeling like a Victim of Tiiiiiime” so naturally this works on many levels. Featuring a guitar player from Kid Congo & the Pink Monkey Birds, who also did time in the Make Up, it’s got credentials to spare, but this six-foot-five Kenyan lead singer is gonna steal the show for certain.

There’s a faint Deadly Snakes vibe when the organ tone really hits, too, but this is much, much, heavier and less quaint, with the gutteral vocals steering this into a stomping mess of noise. Far more rambunctious and unholy, far more strained and angry.” – Todd Novak, Victim of Time 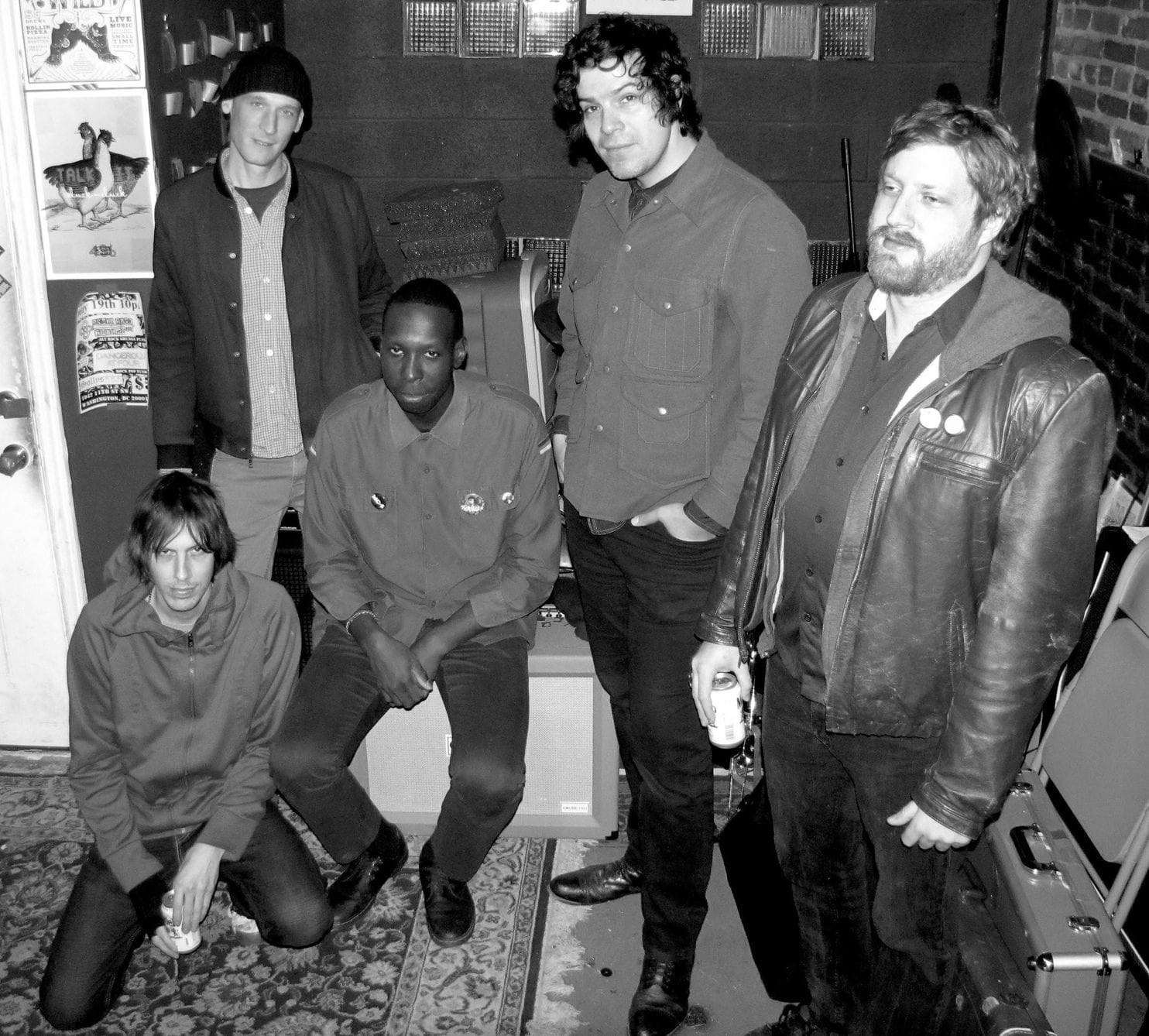