It has come to our attention that a “newsworthy” “artist” from The States recently declared that our unfortunate new political climate would “make punk rock great again.” We’re not sure what the fuck she’s talking about. Anyone with half a clue knows that there’s been no shortage of unruly crud ever since ever. Our heroine now conveniently finds herself in Australia on a five year work visa where she’s sure to ignore one of the most revered hotbeds of freaked out scorch on Earth, and has another excuse to feign ignorance of her home turf’s scene. Aussie bands have been destroying speakers and eardrums since before Birdmen flew, and it ain’t no different now. Just ask Ausmuteants, Cuntz, Pronto, Bits of Shit… Enter Melbourne’s BRAD POT who, like most of history’s best rockin’ outfits, don’t rely on politics to rip, but get straight to the fucking POINT of radical rock’n’roll: Horned up aggression gone cannibalistic abounds on “Dipped In Batter,” (Ask Hasil if that’s rock’n’roll) and they got the pissed off woe-you-know about dickhead jocks on “Black Eye.” We’ll admit Brad Pot is waiting for the war on album opener “Air Strike,” but when haven’t you been worried that the world’s gonna get set on fire? So dismiss at your own peril, just don’t say stupid shit “on the record.” 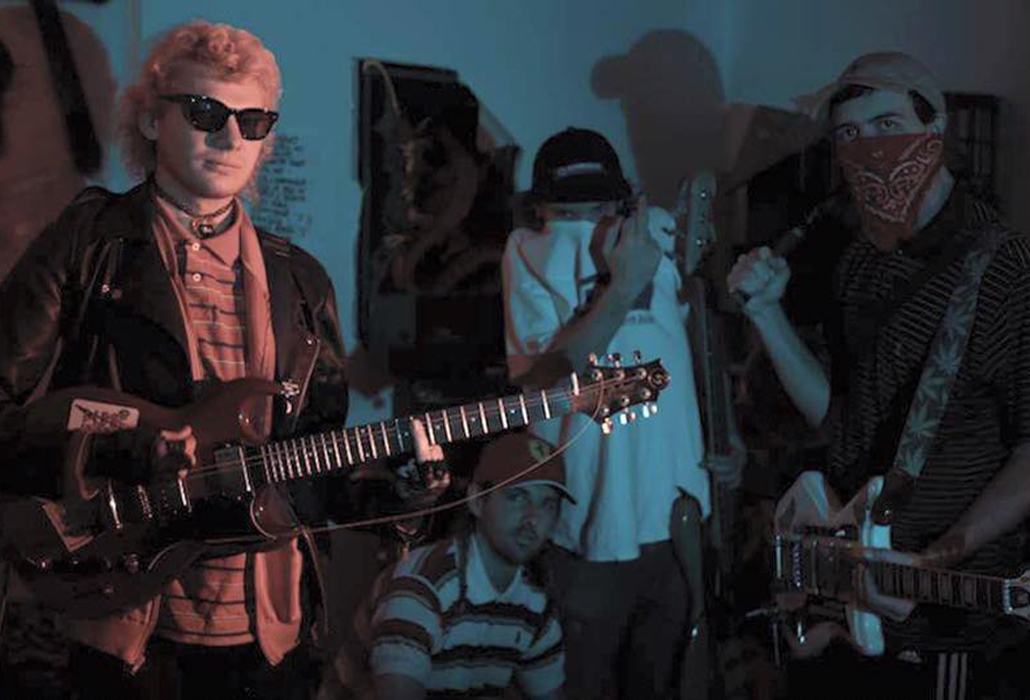 PERSONAL AND THE PIZZAS